Under California Vehicle Code §23536, a person convicted of their first drunk driving offense will face penalties of imprisonment in a county jail for at least 48 continuous hours and 96 hours to 6 months in total – this is up to the decision of the prosecutor fighting to convict the defendant. Besides possibly having to spend up to half of a year in jail, a person may also have to pay a fine up to $1,000, a tentative cost for DUI in California. In accordance with Section 13550, a person must surrender their driver’s license to the court as well.

Many people cannot afford to face such harsh penalties for a mistake they may have made in a lapse of judgment; but a prosecutor will not sympathize with your situation. Instead, the prosecution will seek full and possibly enhanced penalties where they see fit.

Another aspect of a DUI arrest that shocks many defendants is that there are actually two parts to a DUI case, and possibly three if injury or death is inflicted upon another party. 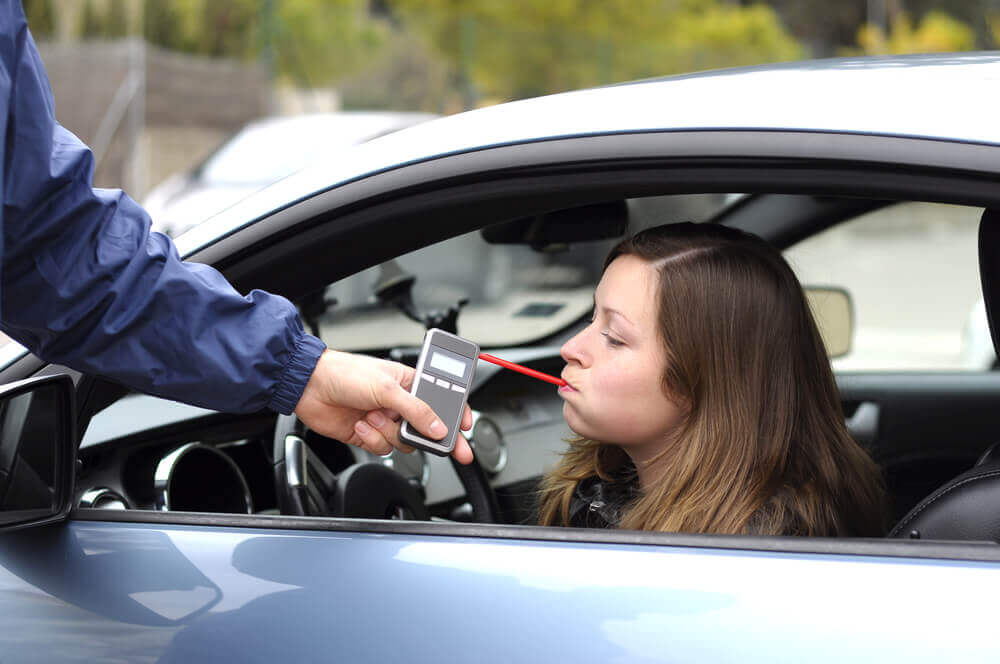 The first part of a DUI case is the DMV hearing, which must be quickly scheduled within ten days of the initial arrest. After these ten days, the temporary driving permit that the officer gave you at the time of your arrest will expire and you will waive your rights to fight against the penalties by the California Department of Motor Vehicles.

The second aspect of the case will be the criminal proceedings, which will require a thorough defense strategy. Making sure that your San Diego DUI defense lawyer is present during the DMV hearing and the criminal case will be one of the most important responsibilities that you will have as a defendant. During the criminal case, the jury will review the evidence against you and in your favor to reach a decision. The verdict of your DMV hearing will not affect this case.

Lastly, if injury or any damage is inflicted on another party at the time of your arrest, such as a DUI accident, you may be held liable for these damages. This part of the case is often overlooked, and will require an attorney for defense; if not, you may be paying for the vehicle damage and medical expenses of the other party.

When a person already has one or more DUI convictions on their criminal record, they will face enhanced penalties and the prosecution will work even harder to seek a conviction. Many prosecutors see repeat offenders as dangers to society, and will work that angle to secure maximum penalties.

After a DUI conviction, these penalties will haunt you for the rest of your life, even after jail sentences have been served and fines have been paid. Many people who wish to forget about convictions are unable to due to several reasons.

Employers, banks and lenders, schools and other authoritative figures conduct background checks on individuals when they receive an application. This type of conviction can appear on any type of background check or a person checking into your history. As such, ensuring that your defense is aggressive and competent will be essential.

If you are facing your first, second, third or subsequent DUI offense in Southern California, it is up to you to seek out an effective criminal defense attorney. The consequences of failing to secure a lawyer are not only unfair, but avoidable as well. Call your DUI defense attorney today to find out more about the DUI charges you are facing.